Lake Mead is at the lowest level since it was built 90 years ago. Because it is 70% empty, Arizona’s water allocation is curtailed by 167 billion gallons this year, half its water for agriculture. Just two years ago, it was thought that California will start losing water from Lake Mead by the end of the decade. It is now expected in 2023-24. For the first time in human history, we must accelerate Earth's natural water cycle to meet our needs. Desalination and water reuse are increasingly important as we adapt to climate change.

99% of liquid water on Earth is salty. Even though desalination is now cost-effective and energy efficient, expansion is still hampered by the highly salty brine waste. All 52 gigatons of desalination brine produced globally each year is discharged along coastlines. There are currently no economically viable methods to do otherwise.
Brine disposal is also why we are unable to economically desalinated an 800-year supply of slightly salty brackish water in the ground at most U.S. locations with water shortages, even when the desalination technology is cost-effective and efficient.

THE ANSWER IS BRINE MINING

GreenBlu was founded in 2016 to solve desalination's waste brine problem by separating it into water and valuable minerals.

GreenBlu solves the toughest challenges facing desalination using a revolutionary patented technology that use advanced adsorbents to evaporate and condense water vapor from brines. This process fully dries brine, separating it into pure water and pure salts at unprecedented efficiency and cost.

GreenBlu's modular adsorption modules can create ZLD (Zero Liquid Discharge) crystallizers of any size, from mobile containerized units to million gallon per day plants. Adsorption modules are are factory-produced, highly-efficient, cost-competitive, and completely changes the economics of waste brine by valorizing the dissolved solids. Our vapor adsorption distillation cycle can be powered by heat pumps, waste heat, or solar heat.

GreenBlu’s adsorption cycle is the first to recycle all energy, the heat of adsorption, the latent heat of vaporization, and the sensible heat to achieve exergetic efficiencies for brine separation comparable to membrane processes. The patented adsorbent acts as a water vapor pump, adsorbing and desorbing pure vapor without contacting the input water, making the adsorbent permanent and suitable for brines containing any solute. Pure water, purified salt, fertilizers, and magnesium chloride can be obtained through the separation of seawater desalination brine, transforming environmental waste into a precious resource. Magnesium chloride is the feedstock for the production of magnesium metal using electrolysis.

The co-founders at GreenBlu have extensive experience as research scientists/engineers or technical marketing and business development. Each team member has more than 15 years of experience in deeptech product development or technical sales. Our multi-disciplinary understanding of market fit, science, and manufacturing uniquely qualifies us to bring our revolutionary brine separation product to market. 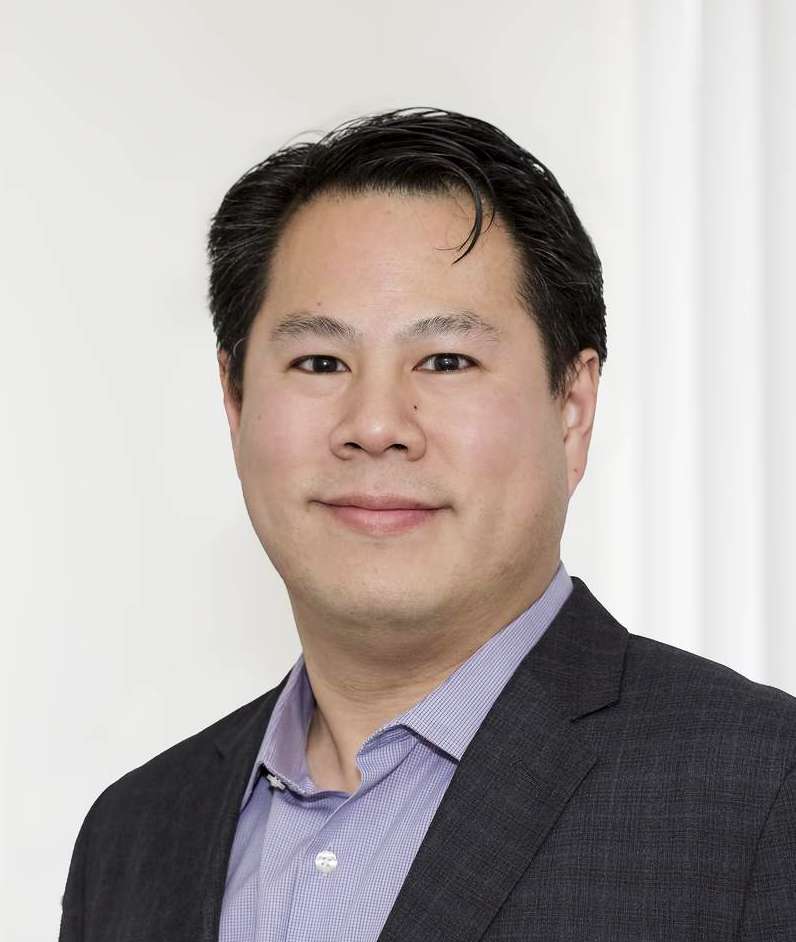 Dr. Yuh founded GreenBlu in 2016 after years of independent research into enabling materials and how to better utilize lower exergy energy. He is a nuclear engineer and material scientist by training, and has expertise in thermal cycles, adsorption physics, and pressure/vacuum systems. He served as a member of the inaugural class of the DOE Oppenheimer Science Energy Leadership Program in 2016, was a winner of the CleanTech Open NE business accelerator in 2016, and was one of six startups in the CleanTech2Market in 2017.

Dr. Schartman received his PhD in Astrophysics from Princeton University in 2008. His dissertation involved the designing of rotating sheared flows of both water and a liquid gallium alloy. 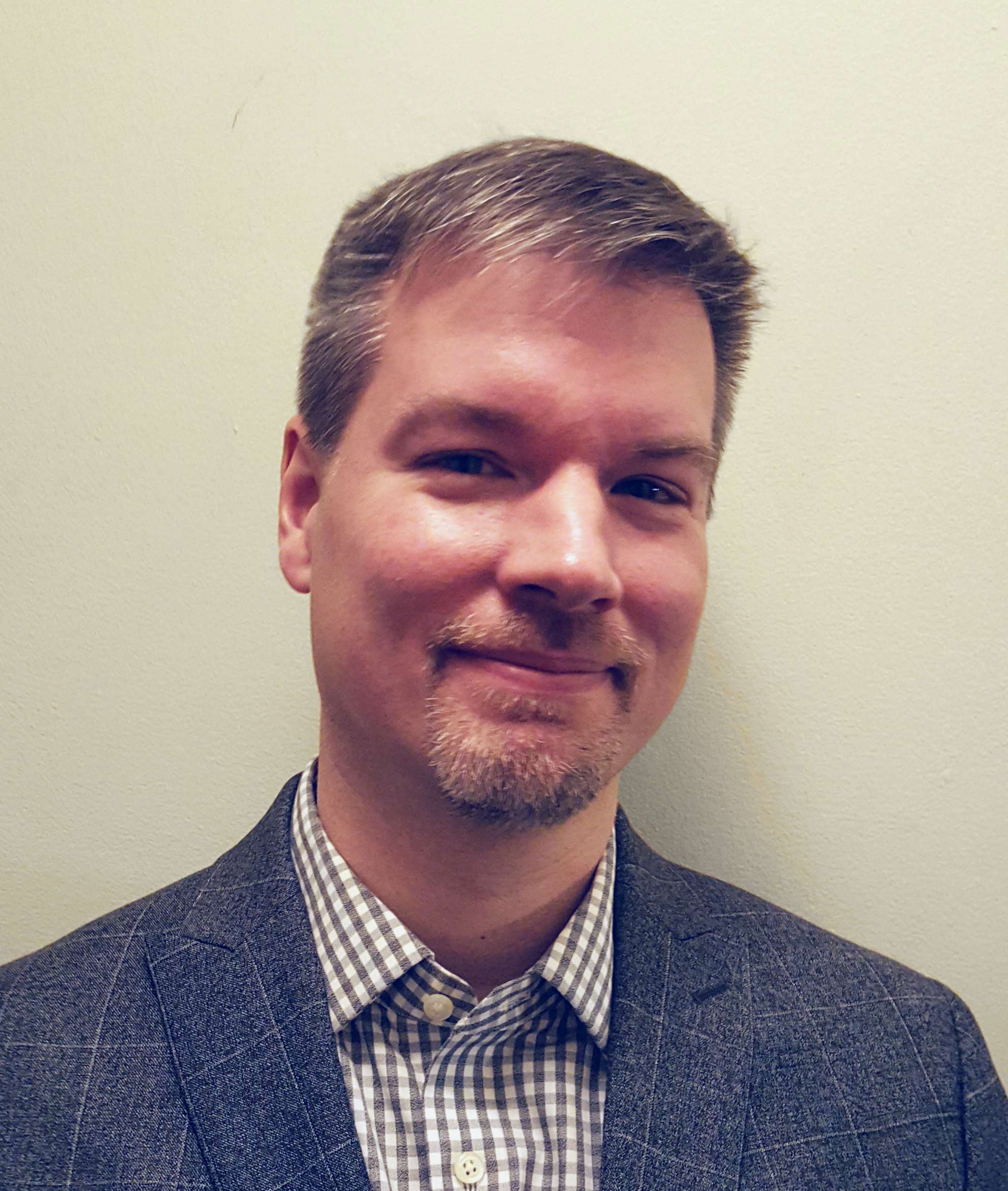 Dr. Tritz received his PhD in Engineering Physics from the University of Wisconsin–Madison in 2002. He has worked on system analysis and design, instrumentation and process control, and machine learning algorithms in fusion energy research for over 20 years. 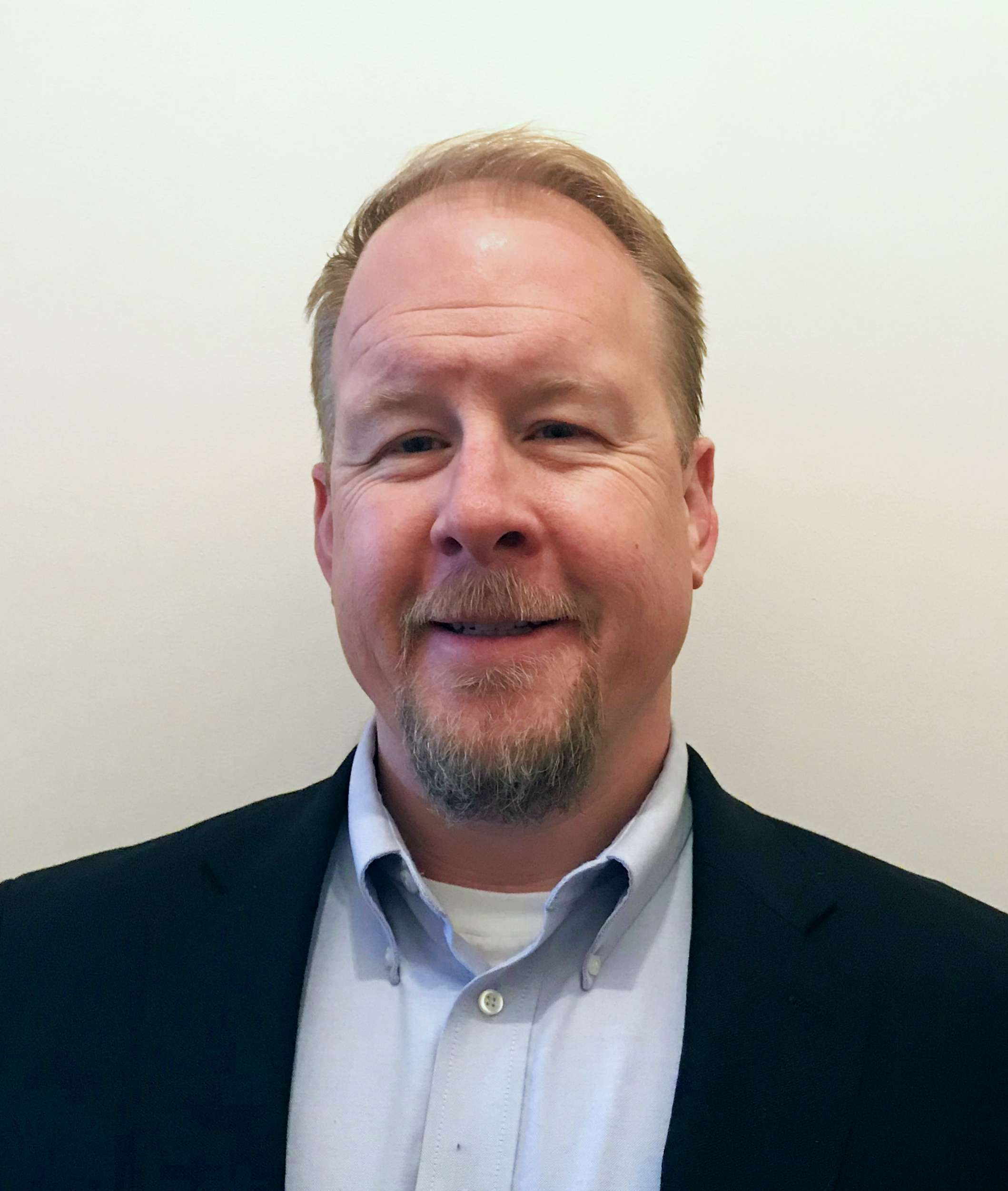 Mr. Dressel has 20 years of experience spanning advertising, sales and marketing, and OEM product integration. For the last 5 years he has been the Director of Sales and Marketing at a leading battery company, and has wide-ranging experience in a number of solar projects.